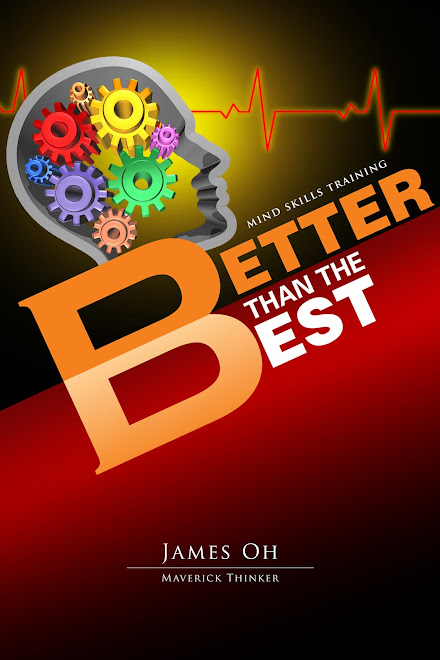 Tight shape, like cake, moderate thickness, uniformity, dark color, aged incense, satiation and full, thick bright red soup, like rubies; strong taste mellow, with naturally ginseng flavor and woody smell.
sweet incense streaming; Securinega maroon uniform, durable resistant boiled water.
The legend of Tu Lin Phoenix: There is a fantastic legend about tu lin phoenix.
In Nanxi county, there is a mountain on the junction of Bixi, Yongcui and Gonglang, the altitude is 2347 meters.
There are many peaks there, thick forest, well grassed, birds flying.
The aged people say, long long ago, a phoenix flying towards south occationally saw a bling bling wonderful grass on the cliff of the mountain.
So the phoenix chose a tree to rest and decided to stay with the bling bling grass all her life.
Later, the king of the mountain, tiger, learnt the matter, and wanted to possess it.
The tiger wanted to forcibly occupy the grass, the phoenix never gave up.
Later, they struggled fiercely for 10 days. At last, the phoenix won and kept the grass.
All birds admired the bravery and the wisdom of the phoenix and supported him to be the king.
So they made a fine day Chao Feng Day. All birds would fly to congratulate the phoenix.
The Yi nationality ancestors admired the wisdom and bravery of phoenix, so they named the mountain phoenix mountain. The legend "birds paying homage to the phoenix" appeared.
Even now, the bird migration magnificent scene still exists. Every year, from the second month of autumn to the late October, thousands of birds flock together on Phoenix mountain, having the wonderful scene of birds paying homage to the phoenix.
The phoenix rests on the grass, actually, the bling bling grass is today's Wuliang mountain tea. 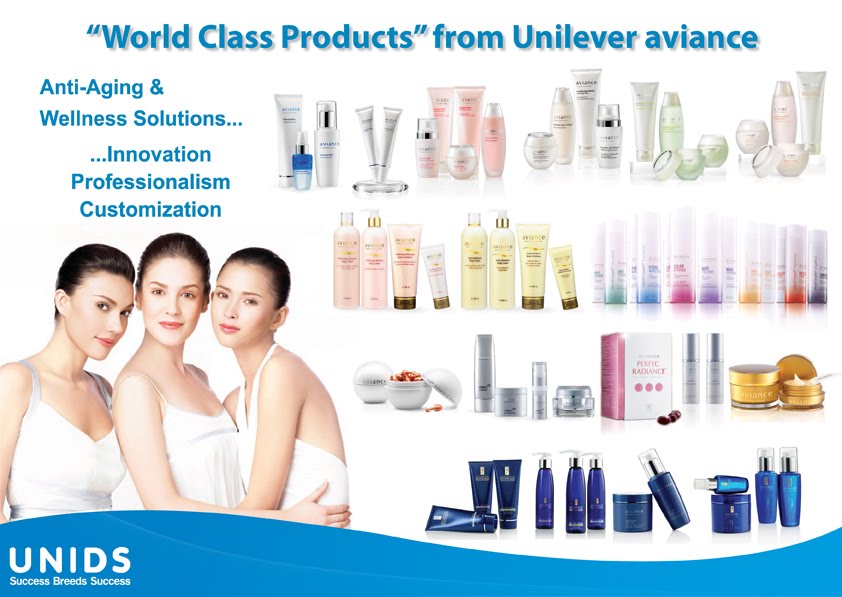